Building on the Accra Confession in 2004, which emphasized that working to create a more just and sustainable world economy is essential to the integrity of the Christian faith, representatives from World Council of Churches (WCC), Council for World Mission (CWM) and what is now the World Communion of Reformed Churches (WCRC) formed an autonomous alliance to explore how the Confession should be put into practice in mission.

Oikotree – justice at the heart of faith – is one of the fruits of this alliance, an ecumenical space in which movements of those seeking to live faithfully in the midst of economic injustice and ecological destruction can take shape. Sponsored by WCC, CWM and WCRC, it is open to people’s movements, local churches, individuals, and all who hold justice at the heart of their faiths.

Oikotree was launched in December 2008. It works through networks of the founding ecumenical movements by affirming, advocating and accompanying Earth Rights and Human Rights defenders and Peoples’ Movements by equipping advocates, developing resources and is steered by a Facilitating Group appointed by the three sponsoring bodies. 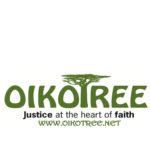 Inviting to the OIKOTREE Virtual Meeting – WSF 2021 | Title: Covideconomics for an Economy of Life and Climate Justice  | Read More… 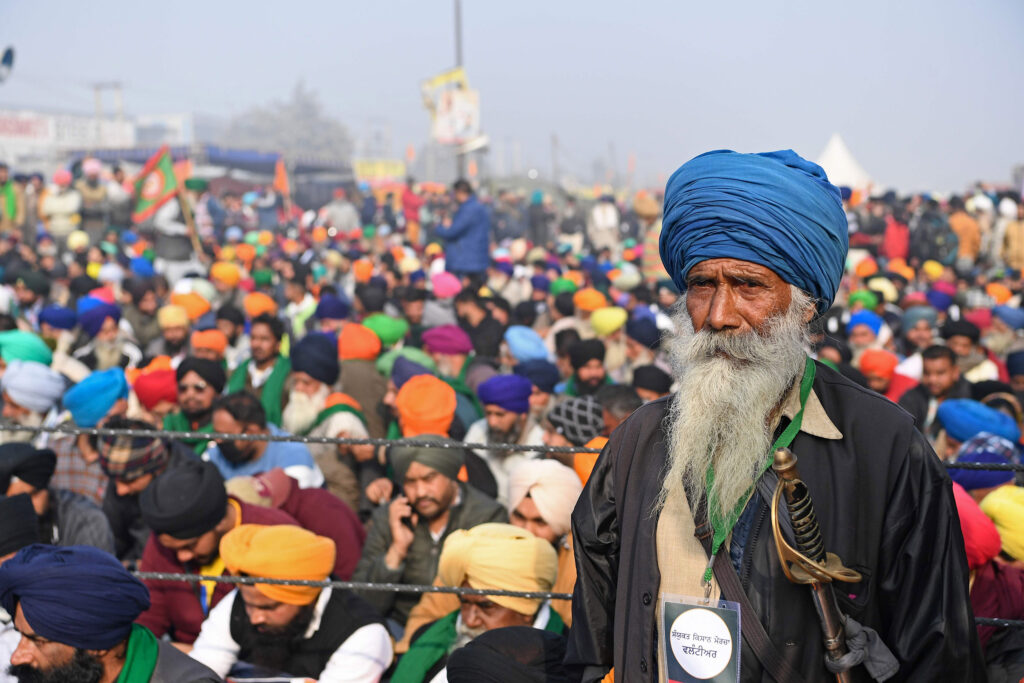 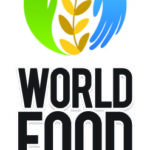 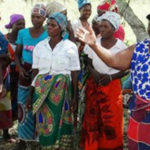